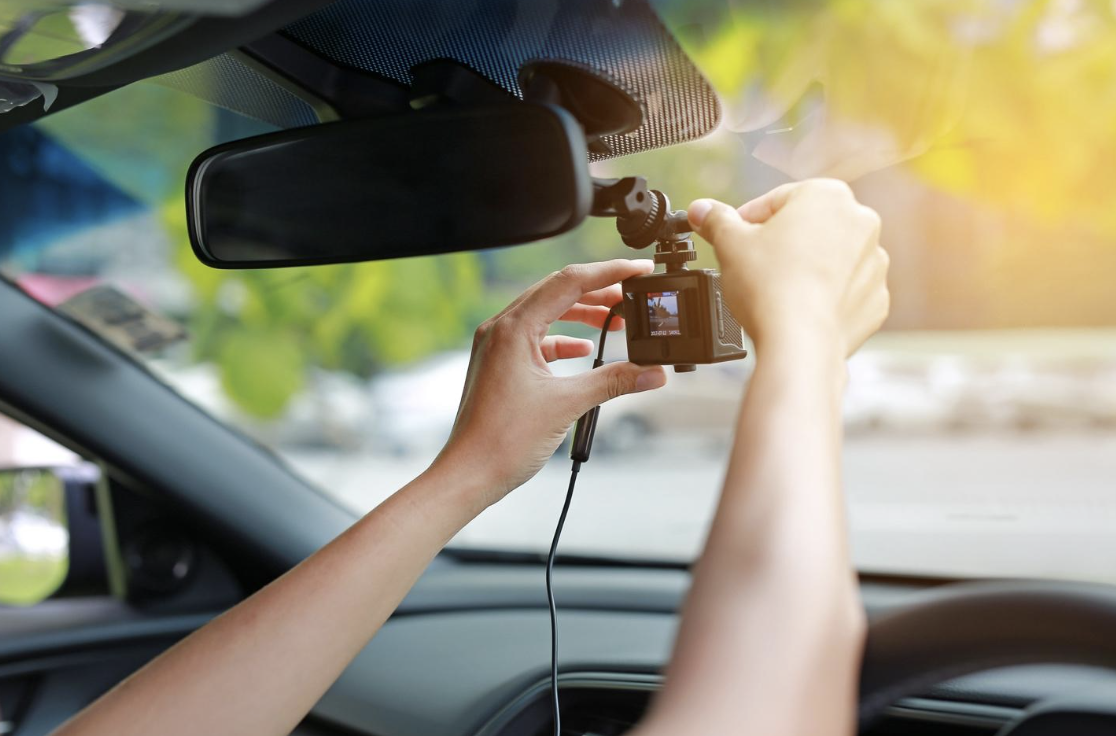 The idea of having a camera on the dashboard of a car is not all that new. Dash cams – as they are commonly known – have been assisting law enforcement with traffic patrol for years. However, technology evolves quickly, and dash cams are becoming ever more popular with all types of drivers – a trend that is expected to continue. Many times when car accidents occur the only evidence of what happened comes from the persons involved. When there are several different versions of what happened, the events can be disputed. Having a video showing the events shortly before and during an accident provides an objective account of the events that leaves little to question. Chuck Franklin of Chuck Franklin Law represents persons injured in car accidents. Available 24 hours, call Chuck Franklin, a car accident attorney, directly at 480-545-0700.

The Popularity of Dash Cams

Although introduced many years earlier, dash cams gained a lot of publicity in the 1980s when they began to be widely used as law enforcement tools in the United States, according to the National Motorists Association. Dash cam footage from police vehicles has provided critical evidence in a number of high-profile traffic stop cases.

Dash cams (now usually mounted on the windshield or back of the rearview mirror) began becoming popular with drivers around the world about 10 years ago as a way to provide more accurate records of car accidents for insurance companies and to reduce corrupt police practices. Increased advances in technology and the ability to share dash cam footage showing people what all a dash cam can do has increased the awareness and popularity of the devices.

What Dash Cams Can Record

As with all things technology, dash cams continue to become more advanced and their capabilities continue to develop. Most dash cams are still after-market accessories though more car manufacturers are starting to factory install them in new vehicles. Not all dash cams operate in the same way. Some dash cams operate when a car is not running. Others begin operation as soon as the ignition is turned on. Still others must be switched on and off.  Dash cam footage can typically be accessed by a computer or phone.

Are Dash Cams Legal in Arizona?

The size and placement of dash cams include the following guidelines under Arizona Statute 28-959.01:

Dash cam footage is typically saved either on the device, to a memory card, or to an external storage service.

The important consideration to take into account regarding dash cam evidence is that it is hard to argue against if it does not favor the person whose dash cam recorded an accident. Such a person might have no incentive to provide evidence that proves they were at fault. Obtaining dash cam evidence from someone else requires a legal process because the footage is considered the property of the dash cam owner.  The sooner dash cam recordings are identified and requested, the less likely the footage will be tampered with or destroyed.

Dash cam footage is considered credible evidence by Arizona courts as long as it has not been altered in any way. A dash cam recording can be very helpful in resolving some of the issues relevant to a car accident that would otherwise need to be pieced together with circumstantial evidence. Dash cam video can provide critical evidence during and after an accident such as:

Having dash cam evidence can help the claims process go more quickly because it eliminates the need for a lot of time-consuming back and forth between the parties trying to figure out how an accident happened. If you are curious how to use your dash cam footage to help your Arizona car accident case, contact the experienced personal injury attorney Chuck Franklin today.

The evidence provided by a dash cam can help your car accident claim if it is favorable and the recording is clear and unedited. Even if the dash cam evidence may not be favorable, an attorney should review the footage and provide a legal opinion as to how it might affect an injury claim after a car accident.

At Chuck Franklin Law, we represent clients who have been injured in car accidents in Arizona. With decades of experience, Chuck Franklin has the necessary knowledge and skills to achieve successful results for persons injured in automobile accidents. Call 480-545-0700 for a free consultation and to speak with Chuck Franklin directly.