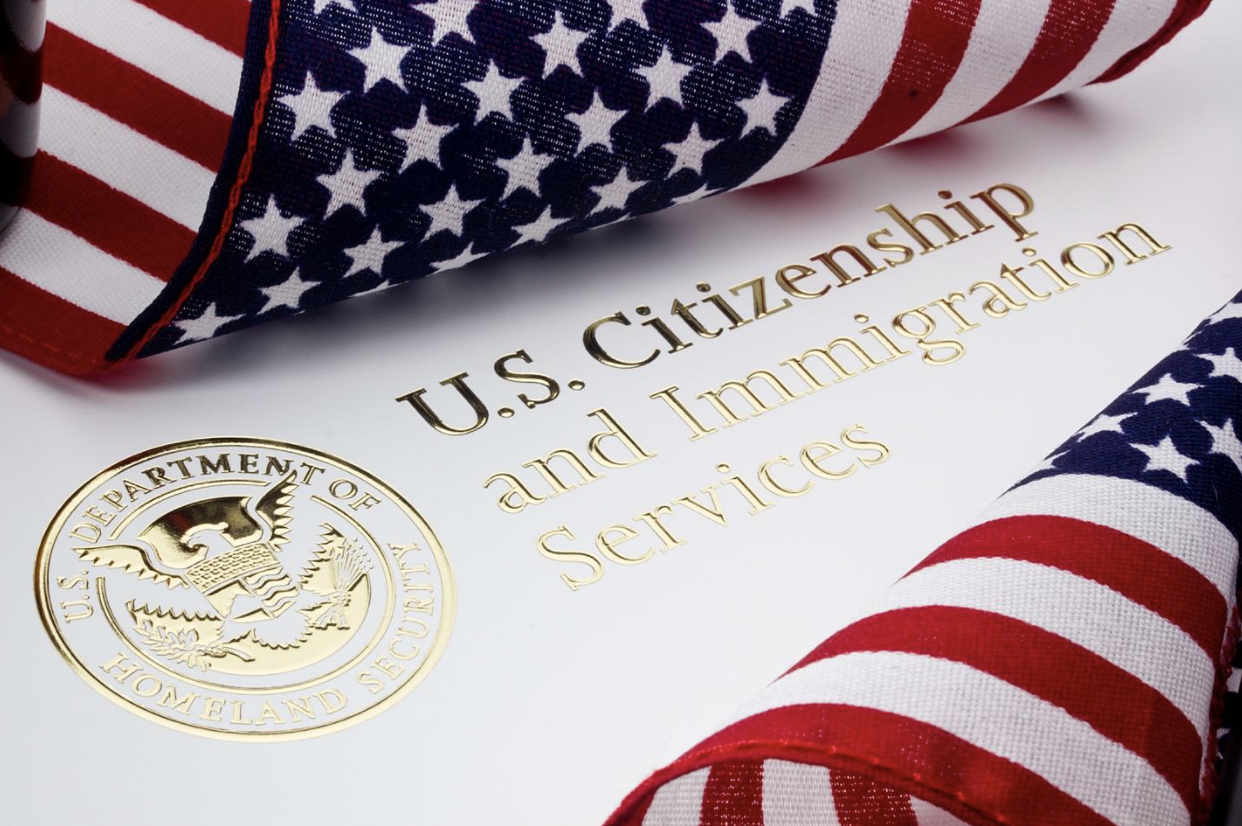 Arizona has some of the nation’s strictest Driving Under the Influence (DUI) laws, and those who are charged with driving under the influence in the Grand Canyon State may face mandatory jail time and fines, which could also affect your immigration application. When a non-citizen is arrested on DUI charges, there are a host of other legal complications involved. Individuals with green cards or who are in the process of applying for a green card often wonder, can a DUI arrest affect immigration applications? Unfortunately, a DUI arrest does have implications for those attempting to immigrate to the United States, but these implications vary depending on the circumstances of the case and the current immigration status of the person facing the charges.

When facing DUI charges, it is important to be aware of your legal rights. In most cases, an experienced DUI defense lawyer can help clients build the best possible legal defense to the charges they face. For more information about how a DUI can affect your immigration status, contact Chuck Franklin directly at Chuck Franklin Law at 480-545-0700.

DUI Offenses and Penalties in Arizona

Regardless of immigration status, the circumstances surrounding an alleged DUI will dictate the severity of the charges and potential penalties if there is a conviction. The blood-alcohol content at the time of the arrest and whether or not it is the first DUI arrest for the defendant will both have an effect on the penalties upon conviction. Here is a brief overview of the different types of DUI charges and penalties in Arizona:

How Severity of Charges Can Influence Immigration Matters

While these laws and penalties apply to anyone convicted of driving under the influence, there are additional implications for immigrants. The severity of a DUI charge and whether or not it is the individual’s first offense could significantly impact immigration status. For instance, a first-time offender who was convicted of impaired or per se DUI while living in the United States with a green card is much less likely to face immigration-related consequences than a third-time Super Extreme DUI offender who was undocumented at the time of their arrest.

DUI Consequences Based on Immigration Status

The current immigration status of a person charged with DUI will play a role in the type of consequences they could face for a conviction. Legal residents will face a different set of implications compared to undocumented immigrants or those in the process of applying for residency or citizenship.

A green card does not always protect DUI offenders from deportation, as the circumstances of the arrest will be considered. An immigration hearing may be considered for those with multiple DUI offenses or more serious DUI charges. Additionally, aggravating circumstances, such as a DUI crash with catastrophic injuries or deaths, are more likely to result in a reevaluation of the individual’s immigration status. However, a legal resident with no past criminal history or traffic violations does not need to worry about a first-time DUI affecting their current immigration status. If you have questions about your DUI, contact Chuck Franklin directly at Chuck Franklin Law.

Additionally, permanent legal residents who have had their green card for more than five years and have no criminal record are least likely to face immigration-related consequences for a DUI. Conversely, those who have recently received their green cards, DACA recipients, and other types of visa holders are at a comparatively higher risk of having their immigration status affected by a DUI.

Undocumented immigrants who are arrested for DUI are extremely likely to face deportation. The DUI charge itself is not the main reason, but the fact that their presence in the country is considered unlawful. Once the individual’s undocumented status is discovered, the police are likely to contact U.S. Immigration and Customs Enforcement (ICE) regarding deportation. Of course, any deportation will make it extremely difficult to successfully apply for a green card in the future.

So how can a DUI arrest affect immigration applications? According to U.S. Citizenship and Immigration Services, immigration courts require applicants to show that they possess “good moral character” for certain immigration matters, such as applying to become a naturalized United States citizen. In most cases, one or two low-level DUI offenses will not have a major impact on the court’s determination of whether an applicant meets this good moral character standard. However, several convictions or those that involve aggravated circumstances could lead the court to rule that an applicant does not meet this standard, and thus deny their application.

If you have been charged with DUI as a non-citizen in the United States, it is important to be aware of your legal rights. A conviction could potentially affect your immigration status, along with carrying other serious consequences like fines and jail time. Because so much is at risk in these cases, individuals facing DUI charges should have a strong legal defense. This is why many people in this situation turn to the services of an experienced DUI lawyer.

If you have questions such as how can a DUI arrest affect immigration applications or other immigration-related DUI concerns, the Arizona DUI defense lawyer Chuck Franklin or Chuck Franklin Law is here to provide answers. Contact Chuck Franklin directly today at 480-545-0700 to learn more about your legal options as an immigrant charged with DUI.