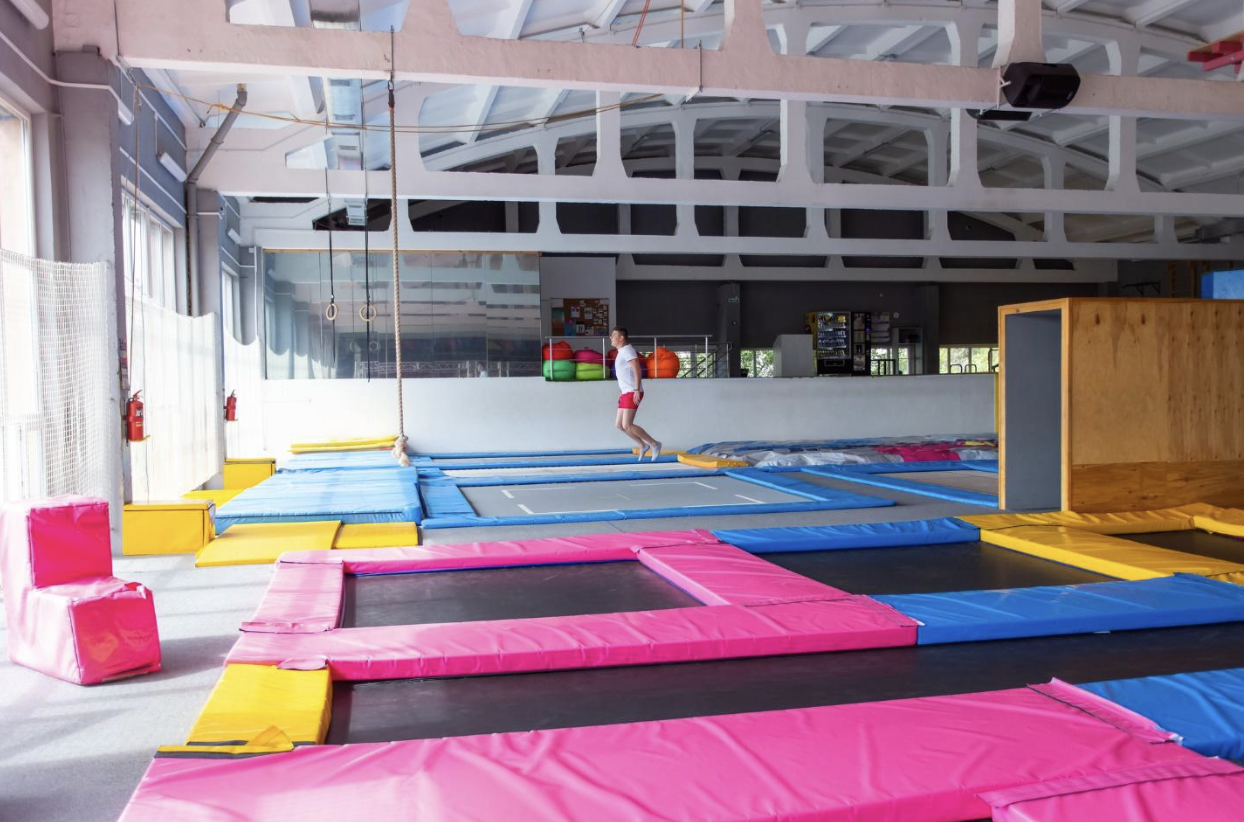 Visitors to commercial trampoline establishments are required to sign a waiver that is intended to absolve the park owner of any liability if a customer is injured. However, can you still sue for an injury after signing a trampoline park waiver? Individuals who are injured at these parks—or parents of children with trampoline-related injuries—often believe that they have no legal recourse after signing a waiver. In some cases, though, trampoline parks in the states of Arizona may still be sued for injuries caused by negligence. For more information about your legal rights after a trampoline park injury, consider contacting Chuck Franklin directly at Chuck Franklin Law at (480) 545-0700 today.

Growth of the Trampoline Park

Trampolining for recreation has exploded in popularity over the last couple of decades following its debut as an Olympic event at the 2000 Olympic Games in Sydney. While trampolines were relatively popular fixtures in private backyards before, trampoline parks have become lucrative businesses in recent years. According to a study published by the National Center for Biotechnology Information (NCBI), there were only three trampoline parks worldwide in 2009, but that number has since ballooned to over 1000 currently. With the growth of trampoline parks, the prevalence of trampoline-related injuries has also skyrocketed.

Arizona state law has implemented certain provisions for liability waivers that are signed on behalf of minors. Inherent risk encompasses the dangers and conditions that are intrinsic to trampoline activity and present even when the business owner meets the legal duty of care. If a parent wants to file a lawsuit after signing a liability waiver on behalf of his or her child, the parent or the parent’s lawyer must establish that the cause of the injury was not due to the inherent risk associated with the activity, but due to a preventable danger.

In the state of Arizona, a waiver of liability will be upheld as long as certain criteria is met including:

It is important ot understand that even if all of these criteria are met, a trampoline park may still have legal liability for instances of gross negligence.

Additionally, research from the NCBI indicates that trampoline park injuries are more likely to result in lower extremity injuries, more severe injuries, and longer stays in the hospital. Some of the most common injuries suffered at trampoline parks include:

How Are Trampoline Parks Regulated?

Unlike most other types of businesses, the trampoline park industry is not bound by any federal safety regulations. Some states have established statewide safety regulations for trampoline parks, but Florida lawmakers have yet to institute any legal requirements. While the International Association of Trampoline Parks makes safety recommendations, the owners of these parks have no legal obligation to follow these suggestions.

Businesses that do have state and/or federal regulations to follow may be sued for injuries related to violations of these regulations, as they are automatically deemed negligent for the violation. However, this principle, known legally as negligence per se, does not apply to trampoline parks located in states without legal regulations. This can make filing a lawsuit more difficult in these states, but there are some circumstances in which trampoline parks can be held liable for injuries, even when the victim (or the victim’s parent) has signed a trampoline park waiver.

When Is a Trampoline Park Liable for an Injury?

As previously stated, virtually all trampoline parks require customers to sign a liability waiver, which is designed to protect the park from facing financial consequences if the customer suffers an injury. Park guests who are under 18 years old must have a parent or legal guardian sign a waiver on their behalf. The terms of these waivers vary from park to park. Some trampoline park waivers may include indemnity clauses, which waive the customer’s right to file a lawsuit for injuries at the park. However, filing a personal injury lawsuit may still be possible if the injury occurred due to negligence, such as a preventable hazardous condition.

While the trampoline park may be held liable for injuries caused by negligence, the company is not the only possible liable party. The construction company that built the park could potentially be held liable if the injury occurred due to faulty construction. Additionally, a trampoline manufacturer could face liability for injuries if the victim was injured due to a defect in the product. If you or your child was injured at a trampoline park and you believe the injury was preventable, Chuck Franklin Law may be able to help.

In some cases, a trampoline park waiver may not protect the park’s owners from liability. While trampoline parks may not be officially regulated, the owners of these businesses still have a legal duty to keep their properties safe and free of foreseeable hazards that could cause injuries. A failure to meet this legal duty may constitute negligence, which is the cornerstone of personal injury lawsuits.

Some common forms of negligence that could merit a personal injury lawsuit against a trampoline park include:

Asking a customer to sign a trampoline park waiver of liability may be standard practice in the industry, but that does not make these businesses immune from facing legal action when a customer has been seriously injured. Trampoline parks are still obligated to keep their properties as safe as possible, and those who are injured due to preventable hazards may have grounds for a personal injury lawsuit against the park even if they had signed a liability waiver. If you or your child has been injured at a trampoline park, consider calling Chuck Franklin Law today at (480) 545-0700 to learn more about your legal rights.