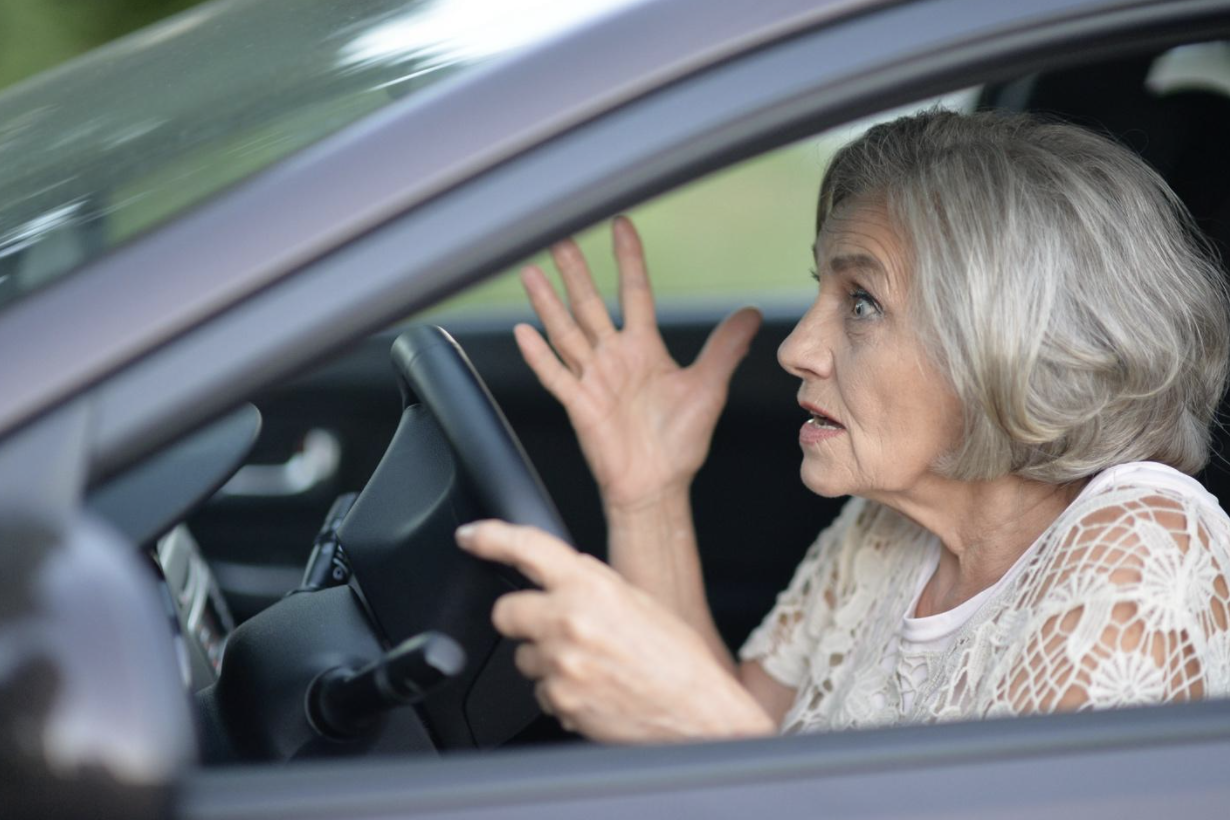 As we get older, the aging process can make activities like driving much more difficult. Physical ailments like arthritis and cognitive impairments like Alzheimer’s disease can significantly impact a motorist’s ability to drive safely. Additionally, the Baby Boomer generation is entering their golden years and is continuing to drive at a higher rate than previous generations, meaning that there are more elderly drivers out there than ever before. Consequently, there are more car accidents involving elderly drivers, many of which lead to serious injuries to other motorists.

If you have been injured in a car accident caused by an elderly driver, it is important to be aware of your rights and your potential options for financial compensation. Individuals who have been injured in accidents caused by the negligence of other motorists may have grounds for an insurance claim or personal injury lawsuit to cover the economic and personal damages they face as a result of their injuries. Call the experienced Arizona car accident lawyer Chuck Franklin at Chuck Franklin Law to learn more about your options: 480-545-0700.

While not all elderly people see their driving skills deteriorate as they get older, certain common health conditions can have a major impact on a motorist’s ability to drive safely. The National Institute on Aging, a branch of the United States Department of Health and Human Services, has identified several health conditions that often affect elderly drivers:

The stiffening of joints and muscles is a common effect of the aging process and often manifests as a serious health condition called arthritis. According to the Centers for Disease Control (CDC), about half of people aged 65 years or older have been diagnosed with arthritis. Arthritis and other forms of muscle and joint stiffness can make it difficult for elderly drivers to turn their heads, turn the steering wheel accurately, and hit the brakes safely.

Individuals who have been injured in accidents caused by vision problems can learn more about their right to financial compensation by contacting Chuck Franklin of Chuck Franklin Law today.

Staying alert to the sounds of the roadway is critical to safe and responsible driving. But sadly, many elderly individuals suffer hearing loss as they get older. This can make driving much more dangerous, as an elderly motorist may not hear horns, sirens, and noises coming from their own vehicle. The inability to hear these important noises often leads to car accidents involving elderly drivers.

Alzheimer’s disease and other forms of dementia can make it impossible to remain alert, think clearly, and make safe decisions behind the wheel. However, many individuals who suffer from dementia may not be aware that they have this condition and continue to drive. Family members and caregivers who believe an elderly relative has dementia should speak with them about stopping driving.

Elderly individuals who take medications with side effects like drowsiness, lightheadedness, or reduced alertness should be mindful of how these side effects can affect their driving. All of these types of side effects can prevent the patient from driving safely. Drowsy driving is especially dangerous and greatly increases the odds of causing a car accident.

When is an Elderly Driver Considered Liable for an Accident?

Following a car accident with injuries or property damage, police departments and insurance companies will investigate to determine who is liable, or at fault, for causing the accident. In some cases, car accidents involving elderly drivers are the result of negligence by the elderly driver. In others, an elderly driver may have suffered an injury due to no fault of their own, but the negligence of another driver who caused the accident.

Some common forms of negligence in car accidents involving elderly drivers include:

Whether you were in an accident caused by an elderly driver, or you are an elderly driver who was injured due to another motorist’s negligence, you have legal rights. Car accidents can cause serious financial and personal setbacks that may take weeks, months, or even years to recover from. This is why car accident victims should be aware of their legal options and how they can fight for the full financial compensation they deserve for these setbacks.