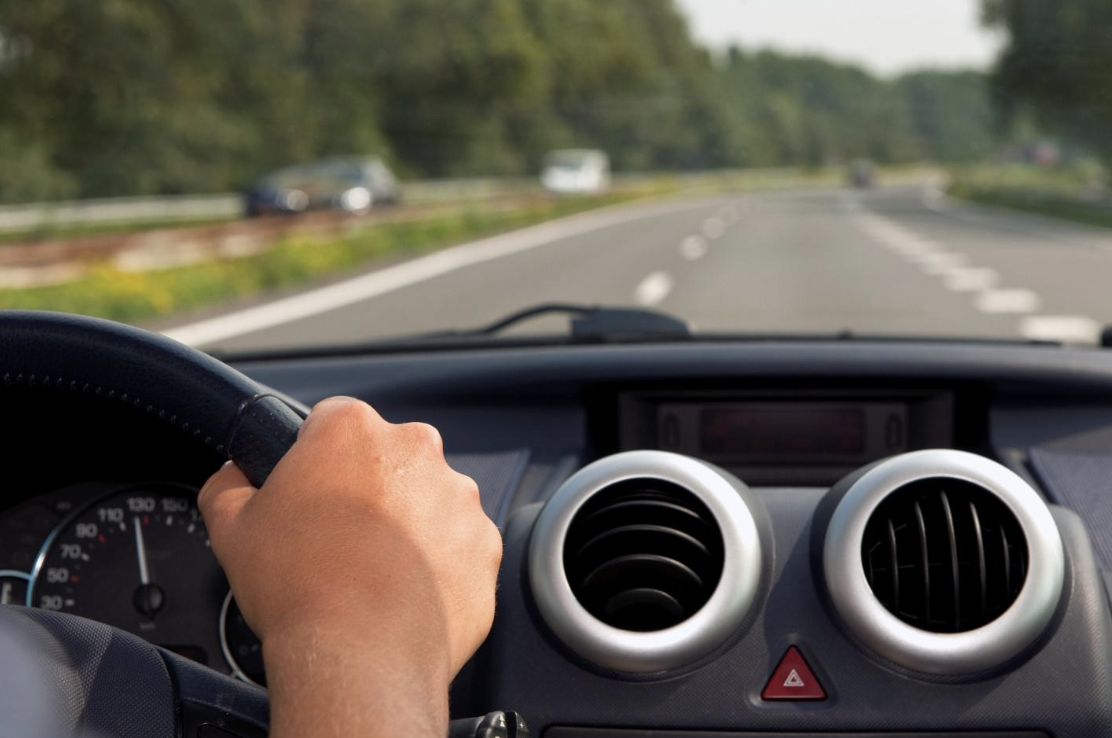 A recent study by the Insurance Institute for Highway Safety (IIHS) determined that, although adaptive cruise control does have several potential safety benefits, these benefits are often undermined by driver misuse. Specifically, adaptive cruise control was found to make drivers more likely to drive at excessive speeds. According to the study, drivers often choose a “set and forget” speed that is over the legal limit.

The IIHS researchers investigated the effects of adaptive cruise control and lane-centering features on speeding by evaluating the behavior of 40 Boston-area drivers over a period of four weeks. Each driver was given either a 2016 Land Rover Range Rover Evoque with ACC technology or a 2017 Volvo S90 with ACC and Pilot Assist, which is a partially automated system that uses both ACC and lane-centering technologies. According to the data, the drivers were 24 percent more likely to speed on limited-access highways when using these systems. Additionally, they drove at higher speeds when using these features compared to when they drove without them turned on.

The Dangers of Speeding

Adaptive cruise control makes drivers more likely to drive over the speed limit, and speeding makes our roadways more dangerous for all motorists, even those who follow the posted limits. According to the National Highway Traffic Safety Association (NHTSA), 9,478 people were killed in fatal accidents involving speeding in 2019. Speeding accounted for 26 percent of all traffic deaths in that same year. Speeding increases the likelihood of an accident, as it can affect driving ability in several different ways:

The consequences of speeding can be devastating, which makes the link between speeding and ACC the most serious of the dangers of adaptive cruise control. Drivers who have been injured in crashes involving another speeding motorist can learn more about their legal options by contacting Chuck Franklin directly at Chuck Franklin Law.

The AAA Foundation for Traffic Safety conducted another study that uncovered another potential danger of adaptive cruise control. According to this study, drivers that use this technology may be at a higher risk of getting into an accident because they assume that they are safer when using it. Thus, some drivers pay less attention to the road when adaptive cruise control is turned on. These drivers have false confidence due to trusting the system too much without understanding how it works, which can negate the potential safety benefits.

According to this study, drivers who use adaptive cruise control and ACC with pilot assist are almost twice as likely to engage in distracted driving, which endangers themselves and other motorists they encounter on the road. The Centers for Disease Control (CDC) estimates that distracted driving crashes account for about 8 traffic fatalities per day in the United States. Distracted drivers who cause crashes that result in injuries or deaths may be considered negligent and could be held liable for damages suffered by the victims and their families.

Following an accident with injuries or deaths, an investigation will ensue to determine who was at fault for causing the crash. All motorists have a legal duty to drive safely in order to protect themselves and other drivers. The failure to meet this duty is legally known as negligence. Victims of crashes caused by other negligent drivers may have the right to file an insurance claim or lawsuit to pursue financial compensation. The two main dangers of adaptive cruise control—speeding and distracted driving—are prime examples of negligence that can cause car accidents.

Individuals who are injured in crashes involving speeding, distracted driving, or other forms of negligence may be able to recover financial compensation for both the economic and non-economic damages caused by the crash, such as:

The dangers of adaptive cruise control can increase the chances of an accident involving drivers who use this feature. Whether it is distracted driving, speeding, or another form of negligence, safe drivers who are injured in crashes that were not their fault deserve financial support for the damages they face. These drivers may be able to find this support through insurance claims or personal injury lawsuits against the at-fault driver and his or her insurance company. At Chuck Franklin Law, Chuck Franklin answers the phone himself, and is dedicated to helping clients fight for the full financial compensation to which they are entitled based on the facts of the case. If you or a loved one has recently been injured in a car accident that you believe was caused by the negligence of another driver, Chuck Franklin is prepared to evaluate your case and help you plan your next steps following the crash. Contact Chuck Franklin directly at 480-545-0700 today.