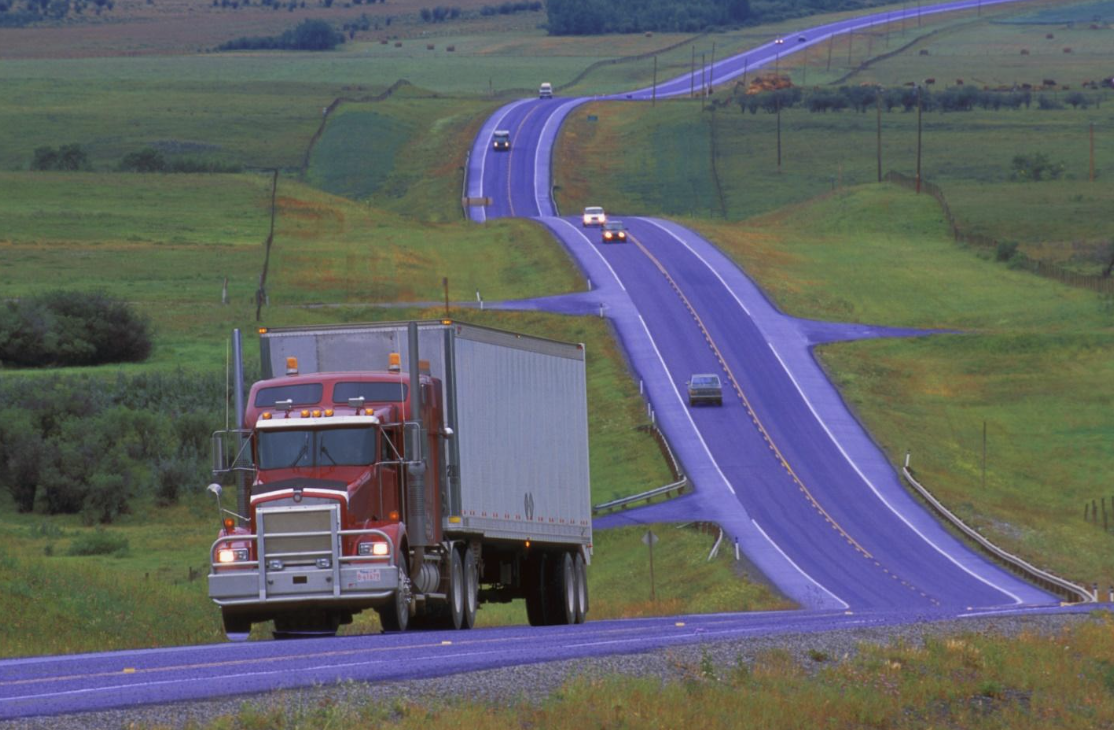 According to the National Safety Council, large trucks account for 10 percent of vehicles involved in fatal crashes. Part of the reason one out of every 10 fatal crashes involves trucks is due to the dangers of parked trucks on the side of the highway. Even though only one vehicle, the passenger vehicle, is moving during a collision with a parked truck, the difference in the sizes of the vehicles can result in serious injuries or death for the drivers or their passengers. While the driver of the car might assume that he or she is at fault for the accident because his or her vehicle was the only one moving, in many cases, the truck driver may have failed to follow safety regulations, which places the fault on the truck driver. If you or a loved one have been harmed in a collision with a parked truck, you may be entitled to compensation. Consider reaching out to the experienced personal injury lawyer Chuck Franklin at Chuck Franklin Law by calling (480) 545-0700 to schedule a consultation.

Why Truck Drivers Stop on the Side of the Highway

In the United States, the number of truck drivers on the road is higher than ever. The United States Census Bureau states that there are over 3.5 million people working as truck drivers. Nearly half of these truckers work more than 40 hours per week. Despite the dangers of parked trucks on the side of the highway, there may be multiple reasons for truckers to feel the need to pull over, including:

While these are legitimate reasons for a truck driver to pull over, drivers should not pull over to the side of the highway unless they are experiencing an emergency. Pulling over in the wrong place can easily lead to injuries and fatalities.

Dangers Associated with Parked Trucks on the Highway

When a car collides with a parked truck on the highway, the damage is often much greater to the vehicle than if it were to collide with another car. Trucks are larger and heavier and stand higher off the ground. One of the many dangers of parked trucks on the side of the highway is the possibility of what is called underride. This is when a car collides with a truck, and the car—due to the height difference—runs under the truck. Often, the roof of the car is sheared off in this type of collision, potentially resulting in severe injury or death of those inside. Some of the common outcomes of serious truck accidents include:

While there are situations when the moving passenger vehicle driver may be at fault, these collisions are often the fault of the parked truck’s driver. A knowledgeable lawyer, such as the personal injury attorney Chuck Franklin, can help determine if you have legal options after an accident.

Seeking Legal Help After an Accident with a Parked Truck

If you or a loved one has been involved in an accident with a parked truck on the side of the highway, you may want to seek legal assistance. An experienced attorney will carefully investigate the case. Some of the factors the lawyer may consider include:

While many vehicles often pull over to the clear zone, the dangers of a parked truck on the side of the highway in the clear zone are much greater because of the size of the vehicle. People in passenger vehicles are much more likely to be gravely injured or decapitated and killed. For those who have been in collisions with a parked truck or have had loved ones injured or killed in such collisions, compensation may be available for:

Dealing with the aftermath of a collision, especially one due to the dangers of parked trucks on the side of the highway, can be devastating. If you or a loved one has been involved in a collision with a parked truck on the side of the highway, you may want to turn to an attorney for support. An experienced attorney can help you understand what compensation you may be entitled to and help you get that compensation and move forward with healing. Consider contacting the skilled personal injury lawyer Chuck Franklin directly by calling (480) 545-0700 to schedule a free consultation.