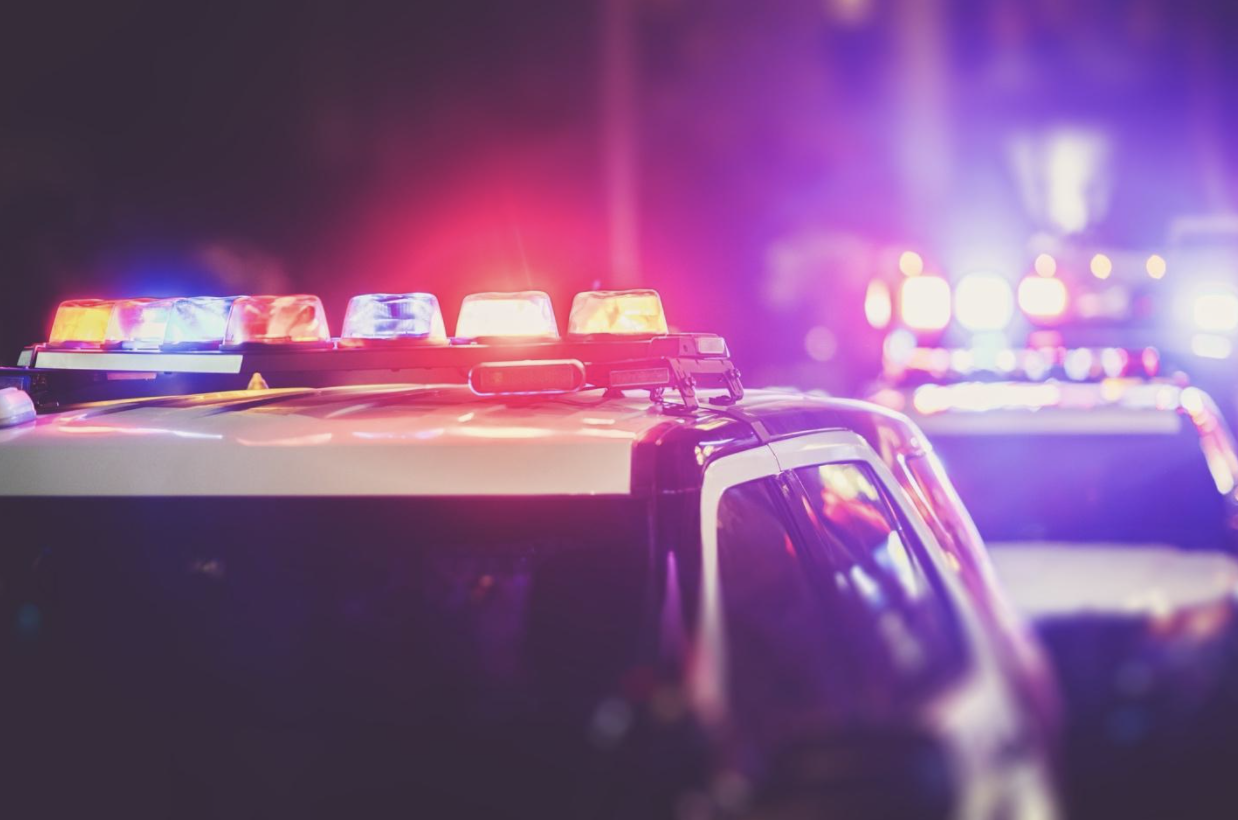 Field sobriety tests were first explored by the National Highway Traffic Safety Administration (NHTSA) in 1975 when the agency began research into a series of tests that could potentially help police officers identify intoxicated drivers. Within six years, police departments across the United States were using the NHTSA’s Standardized Field Sobriety Testing (SFST) training program to instruct officers on how to issue these tests to drivers suspected of DUI.

The HGN test is usually the first test an officer will issue during a traffic stop involving a suspected DUI. Horizontal gaze nystagmus happens when the eyeball involuntarily jerks. This is a common occurrence when the eyes rotate at high peripheral angles, regardless of intoxication. However, intoxicated individuals show a more exaggerated jerking of the eyeballs which can also happen even at lower angles.

During the administration of this test, a police officer will check a suspect’s eyes by asking them to keep their gaze on a moving object, such as a flashlight, without moving their head. The officer then looks for three common signs of intoxication:

After administering the HGN test, a police officer will typically move on to the Walk and Turn test. This test is designed to measure how well a suspect can keep their balance, walk in a straight line, and follow the police officer’s directions. The officer will ask the suspect to walk heel-to-toe for nine steps in a straight line while keeping their arms at their sides and counting each step out loud.

The officer will look for several potential signs of intoxication during this test, including:

During the one-leg stand test, a suspect is instructed to stand on one leg for 30 seconds, with one foot pointed outward, while counting out loud. According to the NHTSA, this test is designed to test balance and coordination. The officer will look for four possible signs of intoxication: swaying while attempting to maintain balance, using arms to keep balance, hopping, or putting their foot back down on the ground. If the officer observes at least two of these clues, he or she may use this as evidence of DUI.

How Accurate Are Field Sobriety Tests?

While the NHTSA’s field sobriety standards are commonly used by police departments across the country, the agency’s own data suggests that these tests are not entirely accurate. According to NHTSA studies, the walk-and-turn test is 79% accurate, while the one-leg stand test has an accuracy of 83% when the test is issued to individuals within the study’s parameters and who were confirmed to have a BAC at or exceeding .08%.

Additionally, studies have found a high error rate by police officers administering these tests. The NHTSA’s own 1977 study had an error rate of 47%, while their 1981 study’s error rate was 32%. An independent study by Patrick T. Barone showed police officers 21 videos of sober individuals taking field sobriety tests, and the officers believed that 46 percent of these sober people were intoxicated. Critics of field sobriety tests often argue that there is too much subjectivity involved with these tests, as officers can make inaccurate observations based on their own biases. For more information about your legal rights after an inaccurate field sobriety test, contact Chuck Franklin directly today.

Critics have also pointed to problematic areas in the NHTSA’s studies of field sobriety tests. These studies were not validated to account for individuals who have medical conditions, those who are 50 pounds or more overweight, and those 65 years of age or older. Individuals who have medical conditions related to kinesthesia, or the sense of self-movement and body position, are particularly vulnerable to the inaccuracy of field sobriety tests. All of these groups are more prone to difficulty passing these tests for reasons other than intoxication.

If you have been charged with a DUI after taking a field sobriety test, it is important to be aware of your right to legal counsel. An experienced DUI defense lawyer can help their clients explore all of their legal options and determine the appropriate course of legal action based on the circumstances of the case. In cases that involve the inaccuracy of field sobriety tests, an attorney can analyze the case for possible defenses against the charges.

At Chuck Franklin Law, Chuck Franklin is an Arizona DUI defense lawyer that is dedicated to representing and protecting the legal rights of their clients. For more information on what to do after a DUI in Arizona, contact Chuck Franklin directly today at 480-545-0700.