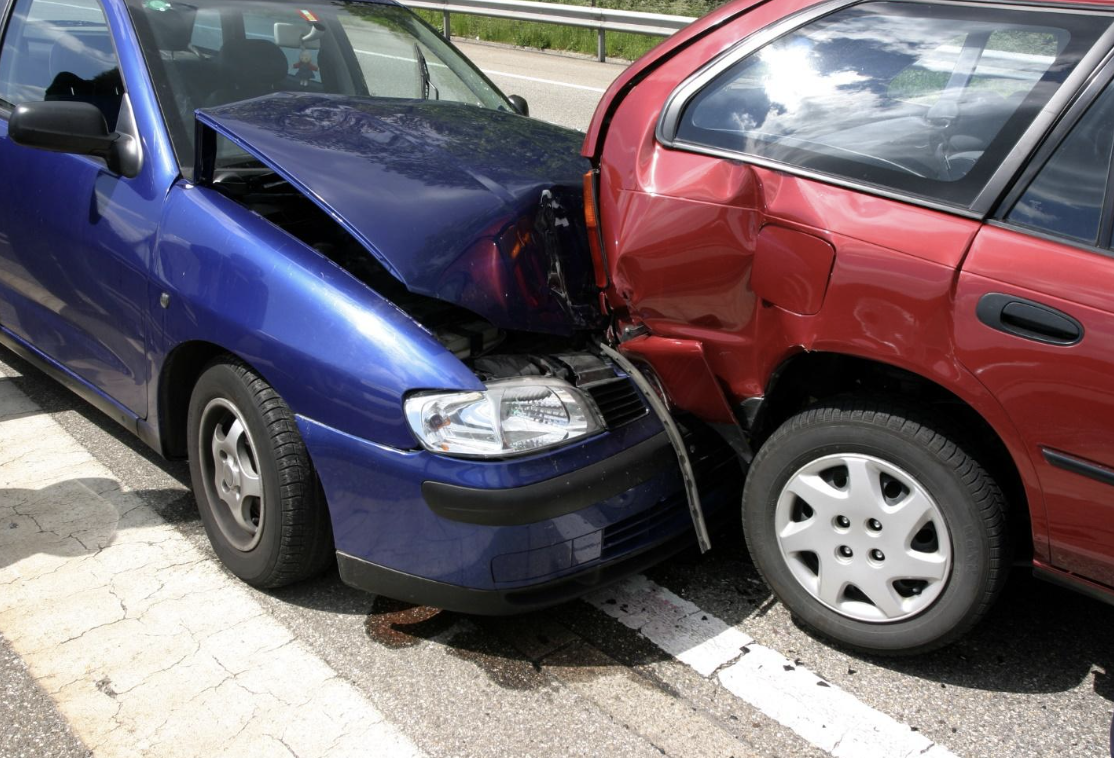 Is Arizona a No-Fault Insurance State?

In order to obtain compensation under Arizona law, a victim must show that the other driver’s negligence specifically caused the injuries or losses that resulted from the car accident. Additionally, Arizona courts use a pure contributory negligence standard to award compensation to victims. If you are found partially at fault for the car accident, you still can obtain compensation. However, your compensation will be reduced by the percentage of fault you were assigned. If you are found 20 percent responsible for the accident, your compensation award will be decreased by that percentage.

Insurance companies are concerned with their profits above all else and will not hesitate to use a variety of common industry tactics designed to limit payouts or deny claims. Drivers who are struggling to get the compensation they deserve from an insurance company can learn more about circumnavigating these tactics from an experienced personal injury attorney such as Chuck Franklin.

Calling Shortly After the Accident

Insurance companies will often call a policyholder who was injured in a car accident very soon after the accident occurred. While the company may attempt to pass this off as looking out for the best interests of the policyholder, these early calls are often a manipulative tactic designed to trick the driver into accepting an unfair settlement. A few reasons why insurance carriers often call shortly after an accident include the following:

Insurance carriers will often offer an unfair settlement quickly, hoping that the policyholder will accept an offer much lower than what he or she deserves. These companies understand how stressful a car accident can be, especially when serious injuries are involved. Accepting these early lowball offers can be a huge mistake, as the policyholder may not be aware of the full extent of injuries and damages related to the crash. An insurance company is hoping that a victim will quickly settle their claim for much less than they deserve under the law.

Insurance adjusters often ask drivers to agree to a recorded statement following a crash. Sometimes, they may mention the statement in a way that suggests it is normal or expected. However, these adjusters are trained to ask certain types of questions that could jeopardize the claim or limit payouts. Even answering the question “How are you doing today?” could result in challenges to your claim. If you answer “Fine”, it is possible that the insurance company may use that to attempt to prove that you are not in any kind of pain or suffering following your accident.

The insurance company may ask for a signed medical authorization release, which will grant the company access to all of the policyholder’s medical records. Carriers can use these records to attempt to argue that some of the injuries suffered in the crash were preexisting. For example, the company may argue that it does not owe compensation for back injuries suffered in the crash due to a documented medical history of back issues.

Dealing with insurance companies after a car accident can be extremely difficult and stressful, especially for those who do not understand how these companies operate. Insurance carriers often present themselves as a friend on the policyholder’s side, but in reality, they are protecting the profits of their business before anything else. If you are struggling to deal with insurance company tactics after a car accident, Chuck Franklin of Chuck Franklin Law is ready to help you seek the financial compensation you deserve. Consider calling 480-545-0700 today to schedule your consultation.