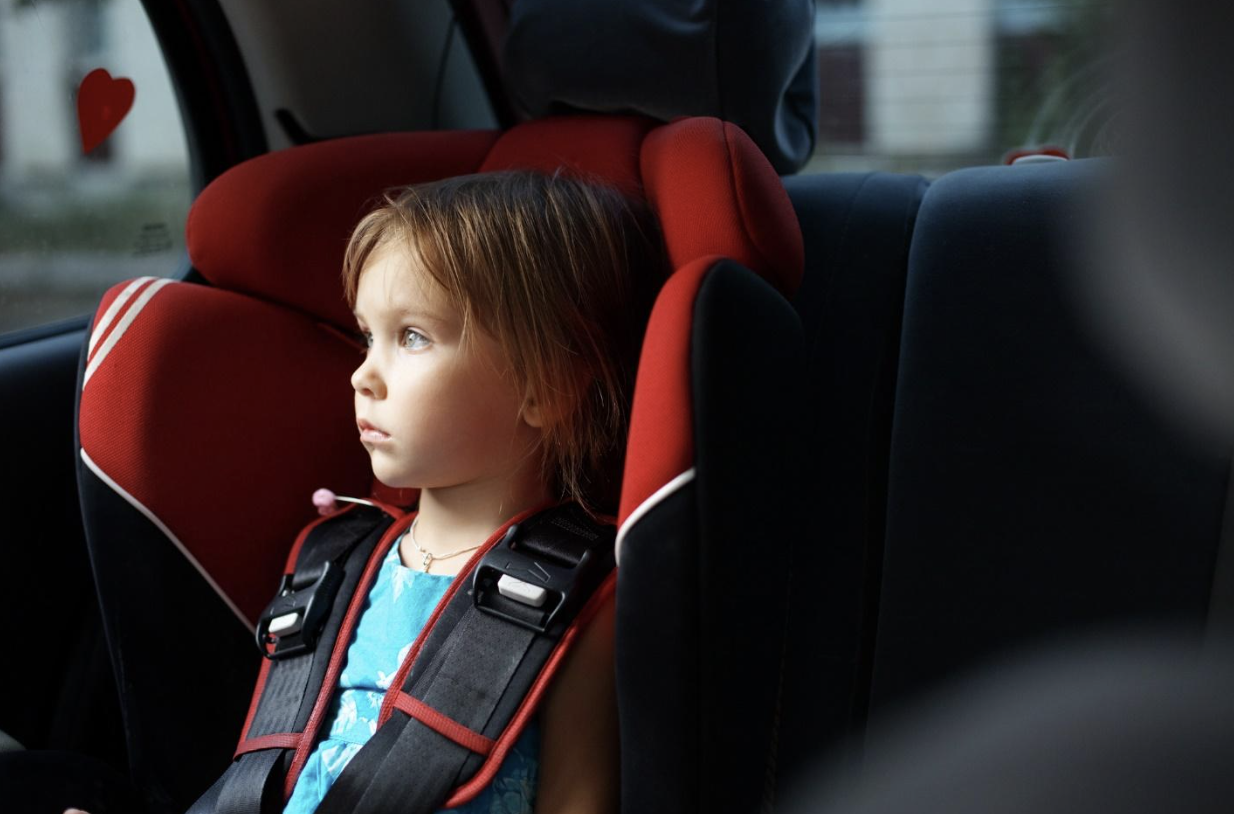 Driving while intoxicated with a child passenger is a very serious criminal offense with harsh penalties. If you are facing charges for a DUI with child in the vehicle in Arizona, you may be worried about the possible consequences of your actions and how they will affect your future. An experienced Arizona DUI lawyer may be able to help you understand the potential penalties and long-term consequences of your charges. Consider contacting Chuck Franklin Law to speak directly with Chuck Franklin by calling (480) 545-0700 today.

Definition of DUI with Child in the Vehicle in Arizona

According to the Arizona State Legislature, ARS 28-1383(A)(3) states that driving under the influence with a child in the car is an Aggravated DUI treated as a class 6 felony. In most cases of DUI with child in the vehicle in Arizona, the driver is arrested immediately, the car is impounded, and the child is sent to Child Protective Services or an available family member.

Penalties for a DUI with Child in the Vehicle

A person’s blood alcohol level or blood alcohol content (BAC), as defined by the Cleveland Clinic, is recorded by law enforcement at the time of arrest and determines the penalties imposed on a driver who is charged with an Aggravated DUI.

A driver found to have a blood alcohol level between 0.08 and 0.149 percent may face the following penalties:

A driver found to have a blood alcohol level between 0.150 and 0.199 percent may be charged with an Extreme DUI and face the following penalties:

A driver found to have a blood alcohol level over 0.20 percent may be charged with a Super Extreme DUI and face the following penalties:

An Aggravated DUI charge also causes the offender to lose certain civil liberties, including the right to vote, the right to serve on a jury, and the right to have a firearms license. DUI charges show up on background checks, which can negatively affect an individual’s employment, professional licensing, and housing opportunities. A driver’s existing insurance premiums will typically increase significantly. A DUI conviction can also result in a driver being required to carry high-risk insurance coverage, in addition to the minimum required coverage, for at least three years.

Possible Defenses for a DUI with Child in the Vehicle

Being charged with an Aggravated DUI does not necessarily mean that a defendant will be convicted. The three conditions outlined above that define an Aggravated DUI under ARS 28-1383(A)(3) must be proven beyond reasonable doubt for a prosecutor to convict an individual. Possible defenses to these conditions for a DUI with child in the vehicle in Arizona conviction include:

Defendant Was Not Intoxicated

It is possible to create reasonable doubt as to whether a defendant was actually intoxicated while driving. A variety of factors can affect the accuracy of breath test readings, including malfunctioning breath testing devices or incorrect administration of the test. Additionally, the time elapsed between when a person was driving and when the blood alcohol test was administered can affect the reliability of the result. Incorrect administration of field sobriety tests can also produce biased or skewed results.

No Reasonable Suspicion to Stop

A police officer is required by law to have reasonable suspicion to pull a driver over, meaning that the officer must be able to report a traffic violation or other valid reason for the stop. If not, it is considered an unlawful stop, and all evidence the police officer obtained after the stop becomes inadmissible in court under the exclusionary rule, making it difficult for a DUI charge to be proven.

No Probable Cause for Arrest

A police officer is required to show facts about a driver that warrant suspicion of driving under the influence. An attorney may argue that a driver was sober at the time of the arrest as evidenced by his or her responsible driving and normal behavior. If the officer did not perform field sobriety or eye check tests, this could also be used as evidence of sobriety. If it is found that there was no probable cause for arrest, evidence collected after the arrest can be suppressed, making it difficult to prove the charge.

There are many possible defenses that can be used in a DUI with child in the vehicle case in Arizona. If you are facing these types of charges, an experienced Arizona DUI lawyer, such as Chuck Franklin of Chuck Franklin Law, can look at the facts and evidence of your case and may be able to help you to build a strong defense based on your particular circumstances.

How an Arizona DUI Lawyer Can Help

An Aggravated DUI conviction can have a long-lasting negative impact on many aspects of a person’s life. Defending a charge is possible, so it may be helpful to discuss your case with an experienced criminal defense lawyer. If you are facing a charge for a DUI with child in the vehicle in Arizona, consider contacting the experienced lawyer Chuck Franklin at Chuck Franklin Law by calling (480) 545-0700 today to schedule a free consultation to learn more about your legal rights.