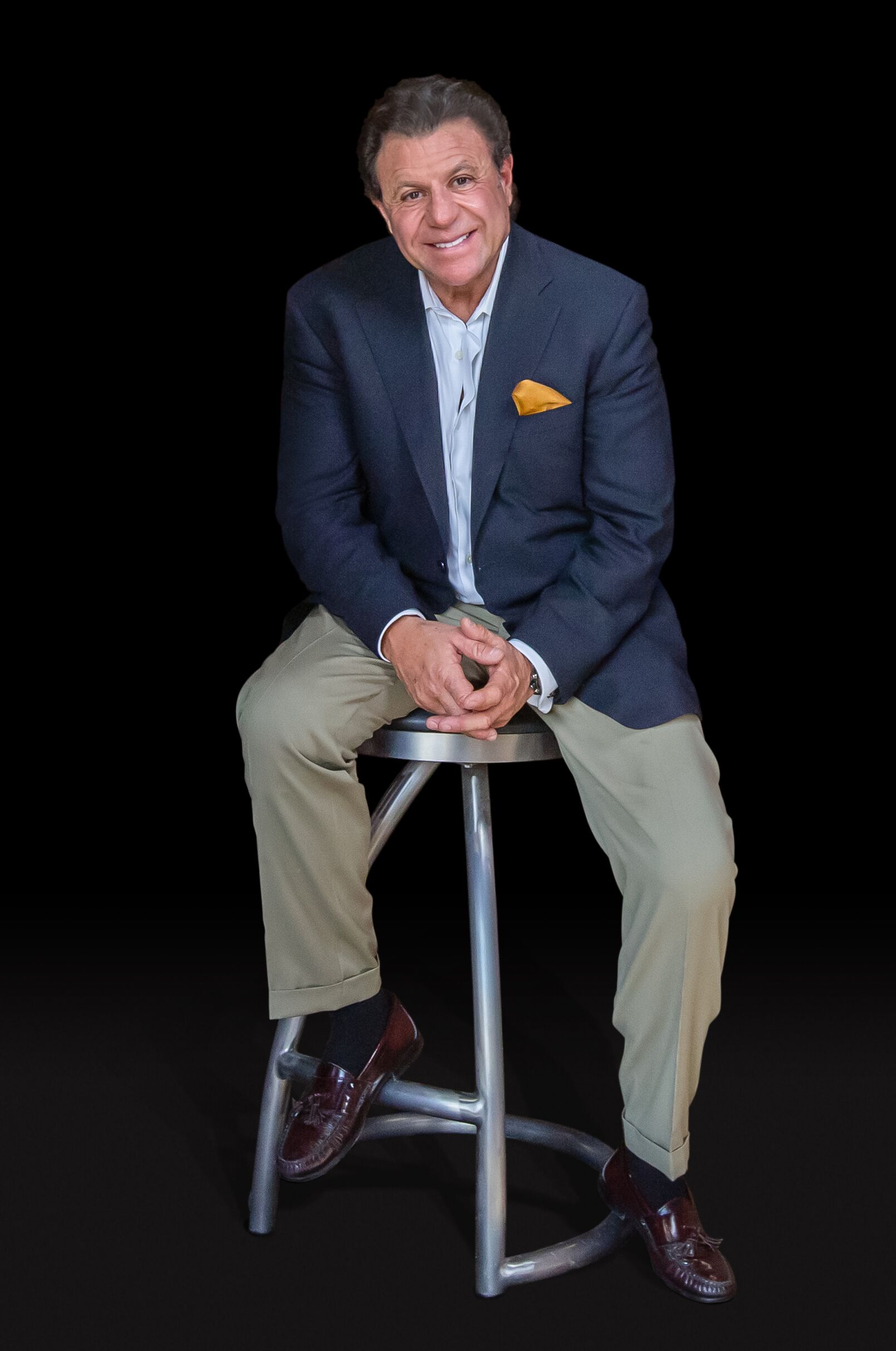 Chuck has been practicing law in Arizona since 1987 when he opened his own law firm immediately after taking and passing the Arizona State Bar exam. Chuck Graduated from Arizona State University with a degree in Criminal Justice in 1982, and Whittier School of Law in 1986. He has been a resident of Arizona since 1977 having moved from Chicago after graduation from high school and the worst winter in his then short life.

Chuck has been trying cases before a jury since becoming an attorney, and currently has over 200 jury trials to his credit, with many more bench trials as well. His experience is mainly in the area of criminal defense and civil litigation, with an emphasis on Accident/Injury cases. His experience also includes the representation of over 4300 defendants in DUI, DWI and impaired driving cases, some involving aggravated assault or manslaughter charges due to impairment by alcohol or drugs.

Prior to becoming an attorney, Chuck was a Certified Honda Motorcycle technician, having been trained by American Honda in Greenfield, Wisconsin in 1977. He also worked in the night-club/restaurant business for six years while going through college and law school, having managed “Dooley’s of Tempe”, the largest night club/concert facility in the southwest at age 22.

Upon graduating from Arizona State University, Chuck became a Probation Officer for Maricopa County, and then a Children’s Treatment Counselor for Los Angeles County, Child Protective Services, while in law school. He worked full time while going to high school, college and law school.

Chuck was also a guest legal analyst on “The Oprah Winfrey Show” debating children’s rights and parents rights, with Criminal issues. That particular show aired three times in 1997 due to it’s popularity. Many of Chuck’s cases have been featured on CNN, ABC News, KTVK and local, as well as other major metropolitan media outlets, including a five page story in the Los Angeles times in 1990. Chuck is an avid motorcyclist. He started racing motocross at age 8, and got his first street bike at age 16, with many bikes following, including his first Harley in 1987. Chuck continues to ride and race and has found a perfect niche in his legal practice representing bikers who have suffered catastrophic injuries due to the negligence of others.