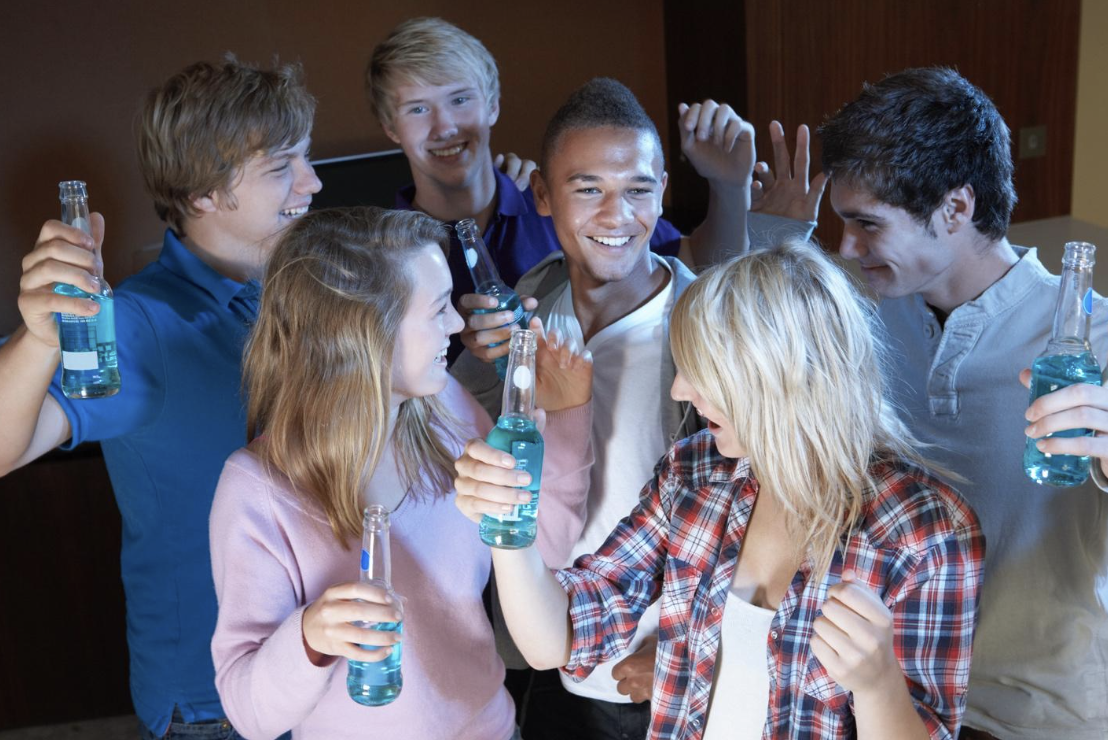 Underage drinking and drug use is an ongoing problem in the United States. Arizona takes a zero-tolerance approach by criminalizing the mere possession of either alcohol or drugs by minors. Conviction on minor in possession (MIP) charges can have serious immediate as well as longer-term consequences. Because the penalties for MIP can be significant, it is important for minors to understand what the law prohibits and to have a strong defense when facing minor in possession charges. Trust a criminal defense attorney who has been defending clients in Arizona on alcohol and drug-related charges for over 35 years. Call Chuck Franklin directly at 480-545-0700.

The Problem of Minors and Alcohol Consumption

According to the Centers for Disease Control and Prevention (CDC), alcohol consumption by minors is a serious public health problem in the United States. Alcohol is the restricted substance most often used by minors. A CDC study of high school students in 2019 found that 29% of the students surveyed had consumed alcohol within the past 30 days and about half of those who consumed alcohol had binge drank – that is, boys had consumed 5 or more drinks on one occasion and girls had consumed 4 or more drinks on one occasion.

The major concerns about underage drinking are that it can interfere with the ability to learn, inhibit healthy physical and social development, and lead to increasingly more risky behavior. There is a recognized association between underage drinking and later adult alcohol abuse. The goal of the juvenile justice system is to help minors get back on track before they become adults and may face significantly harsher criminal consequences.

In Arizona, it is against the law for a person under the age of 21 years to possess or consume alcohol. The Arizona Revised Statutes make it unlawful … for a person under the lawful drinking age to buy, receive, have in the person’s possession or consume spirituous liquor. Minors can also be charged for possession of drugs or drug paraphernalia – which includes possession of prescription drugs that they do not have a prescription to use.

How a Minor Can ‘Possess’ Drugs or Alcohol

With regard to determining if a minor is in possession of drugs or alcohol for purposes of violating the statute, the following types of possession may be found:

Penalties for Minor in Possession Violations

First-time offenders can often receive probation along with drug or alcohol education or treatment and community service. There may also be the possibility of deferring prosecution subject to completion of a probation period and no further violations. A successful deferred prosecution results in dropping the criminal charges and avoiding a criminal record.

A minor who is found in possession of alcohol may also have been consuming the alcohol but ‘possession’ and ‘consumption’ may be charged separately. A minor who is found to possess alcohol may not have consumed it. A minor may be found to have consumed alcohol without any physical evidence of possessing it. A minor in consumption offense (without possession) has the lesser penalty of a class 2 misdemeanor and the following possible consequences:

Consequences of a Minor in Possession Conviction

Defenses to Minor in Possession Charges

When facing minor in possession charges for drugs or alcohol in Arizona the charges need to be taken seriously and aggressively defended to try and minimize the impact on a minor’s future. There are some circumstances under which a minor may legally be in possession of alcohol or is not guilty of possession. Some possible defenses to MIP charges are:

Minor in possession charges can often be successfully defended to minimize the stigma of a criminal conviction. The charges must be taken seriously and defended with the help of an experienced criminal defense attorney. Chuck Franklin Law has defended over 4,000 clients on alcohol and drug-related charges. Call Chuck Franklin directly at 480-545-0700 for a free consultation to learn more about your legal rights.