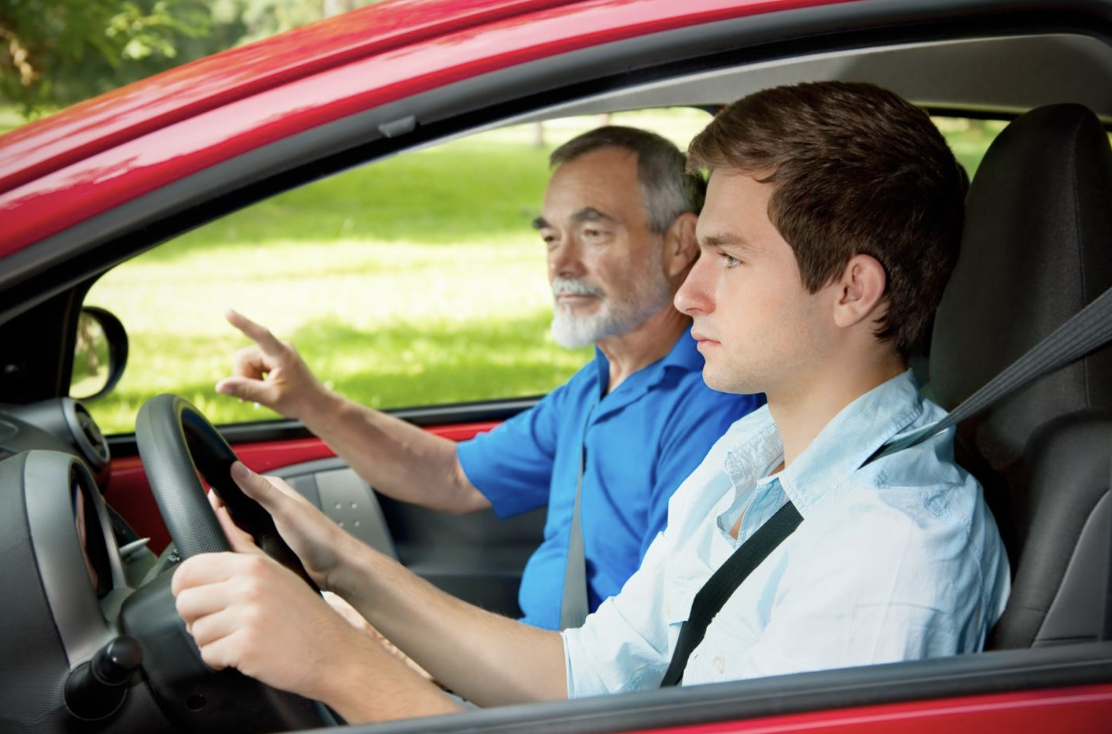 Most teenagers are excited about getting their first driver’s license. However, this excitement usually induces worry and fear among parents about the safety of their child on the road. The Centers for Disease Control reports that motor vehicle crashes are the second leading cause of death among teenagers. The crash rate among teens is nearly four times those of aged 20 or above. If your teenage child was involved in a car accident in Arizona, then contact an experienced car accident attorney. Contact Chuck Frankly directly at Chuck Franklin Law at 480-545-0700 to learn more about your legal rights and options.

Causes of Teen Crashes and Injuries

Even though teenage drivers drive less than all ages groups except the oldest people, the crash and death rate among them is disproportionately high. The following are the leading causes of teen accidents and injuries:

Parents can practice driving with their teens and teach them best driving practices during such sessions. They can try driving under different circumstances such as day and night, and under different weather conditions.

Distracted and impaired driving are the major causes of accidents among teens. It is important to educate teenagers about the risks associated with texting while driving or playing loud music while driving. Similarly, teenagers should be prevented from driving while they are under the impact of alcohol. Other common types of distractions include

Not Allowing Teens to Drive at Night

Many parents have reported that when they are able to track their child’s location while he or she is driving, it gives them peace of mind. This will also deter teens from going to far away or risky places without informing their parents.

With other teen passengers on board, the teenage driver can get easily distracted and they are more likely to indulge in careless behavior such as playing loud music or speeding.

Parents can educate their teenagers about different car controls, parts, and features such as air bags, emergency/ parking breaks, dashboard controls, windshield wipers, different uses of headlights, and other parts.

Parents can prepare teens for unforeseen circumstances such as getting a flat tire or blowout while driving, bad weather, running short on gas, sudden car troubles, and car accidents.

If your teenage child was involved in a car accident in Arizona, contact our legal team today at Chuck Franklin Law to know more about your legal rights.

The safety of teenagers on road is taken seriously under law and there are laws in place that specifically apply to teenagers. Some of these important laws are:

In the state of Arizona, at the age of 15.5, one can apply for learner’s permit and get it by passing a vision exam and a written driver’s knowledge test. While on the learner’s permit, a teenager can only drive with a licensed driver aged over 21 in the car. A violation of this rule can invite a class 2 misdemeanor and fines and jail time.

After successfully being on the learner’s permit for six months, one can apply for a driver’s license at the age of 16. This is formally known as the graduated driver’s license (Class G).one needs to completed 30 hours of supervised practice driving and also clear a driving test administered by the Arizona Motor Vehicle Department to obtain this license.

After Getting a Driver’s License

After getting a driver’s license, one needs to adhere to the following rules for the first six months of driving on such license:

In addition to the laws specified above, teenage drivers are required to follow all other traffic laws imposed in the state of Arizona. These include the move-over-law, driving within the prescribed speed limit, not indulging in distracted driving, and not using cell phones while driving.

What To Do After a Car Accident in Arizona?

It is important to prepare your teenager for unfortunate incidents that can occur on the road. If involved in a car accident, one can take the following steps:

If your teenager was injured in a car accident in the state of Arizona, contact Chuck Franklin of Chuck Franklin Law to learn more about your legal rights.

Being parents to teenage children who have just started driving needs constant supervision and guidance. The repercussions of sustaining injuries can be life-altering and thus, it is best to explain to the teenager the dangers of driving without following certain safety measures. If your teenage child was involved in a car accident in Arizona, contact Chuck Frankly directly today at Chuck Franklin Law at 480-545-0700 to know more about your legal rights and options.