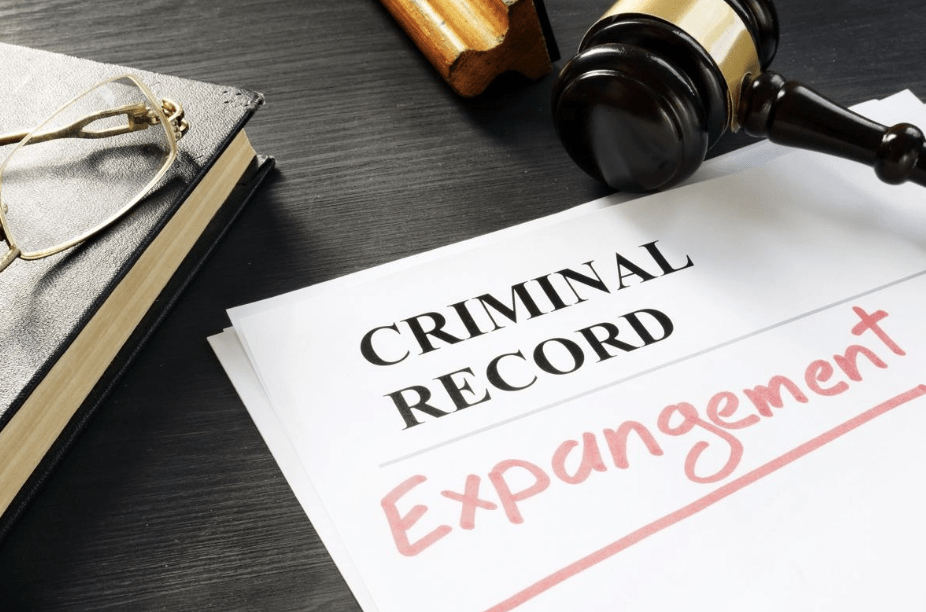 Expungement is a legal term that describes sealing criminal records so that they are no longer available for the public to view or find during a criminal history search. Arizona expungement allows individuals to completely remove or seal criminal records so they can move on with their lives. Obtaining an Arizona expungement is as if the crime never happened. It can help a person charged and convicted of a crime in the state of Arizona obtain employment, rent an apartment, and a lot more—and Chuck Franklin Law can help with this process. Learn more about your expungement options by calling Chuck directly at 480-545-0700.

Does Arizona Do Expungements?

Yes! You can remove or seal certain criminal history information if you meet certain qualifications. However, this is a new law. Arizona had historically only allowed individuals to set aside a criminal record, which is a lesser version of expungement that did not seal the record from public view. Previously, Arizona was the only state in the United States that did not have any option to expunge criminal records.

The new law will be effective in January 2023, and individuals can start making arrangements now to expungement their criminal records. This new law will make the criminal record virtually invisible to employers, courts, landlords, and the general public. It allows someone to start over, without a negative mark on their record.

ARS 36-2862 only applies to marijuana convictions. This provision involves a “true expungement,” which means the crime is erased from the public record. Only law enforcement officers and courts, under limited circumstances, will be able to view expunged records.

The crimes that qualify under ARS 36-2862 are limited. They include:

ARS 36-2862 does not allow for the expungement of distribution charges and convictions.

ARS 13-911 addresses a wider range of charges; it is not limited to just marijuana crimes. Instead, it applies as long as any of the following facts apply.

When a record is sealed under ARS 13-911, it will not appear on criminal background checks. It also allows the individual to avoid checking a box that says they have been arrested or convicted of a crime when they fill out a job application or apply for housing. As a result, it avoids a lot of the adverse effects of being arrested, charged, or convicted of a crime in Arizona.

Restoration of Rights for Firearms and Civil Rights

Under Arizona law, felony convictions in Arizona suspend an individual’s rights to hold office, sit on a jury, and vote. Those with felony convictions also cannot own a firearm. However, those rights may be reinstated under certain conditions based on ARS Section 13-907. Specifically, rights after first offenses (other than to own a firearm) are automatically restored without any action on the individual’s part after the completion of probation, payment of restitution, and/or discharge from prison. Paying court debt other than restitution is not required.

Rights to own a firearm after a first-offense felony are not automatically restored like other civil rights. Instead, the individual must apply for restoration after a waiting period of two years. Restoration is only permitted for certain types of offenses.

Marijuana crimes that can be expunged are very limited under ARS 36-2862. However, ARS 13-911 is much broader. Nonetheless, ARS 13-911 still has some limitations as well. Certain crimes cannot be sealed because of their seriousness. These include:

The limitations are somewhat vague, so consider visiting directly with Chuck Franklin of Chuck Franklin Law about questions you may have about specific crimes, charges, or arrests that are eligible to be sealed.

How Do I Expunge My Record in Arizona?

Expungement for certain marijuana crimes involves an application process that requires individuals to petition the court. The court will then hold a hearing to determine whether the individual meets the requirements for expungement in Arizona. There is a similar process to seal records under ARS 13-911 as well.

How Long Does Expungement Take in Arizona?

The process once you apply can take several months. However, you must also go through a waiting period before applying. The waiting period can be up to 10 years for very serious offenses, and it may be even longer if the individual has more than one conviction on their record.

How Much Does It Cost to Get Your Record Expunged in Arizona?

Costs for expungement and record sealing vary because you have to petition the court for this type of action. The petition itself will have a fee, and if you use the services of an Arizona criminal lawyer, there will be some costs associated with those services as well.

How an Arizona Criminal Lawyer Can Help

Having a criminal attorney help you with an Arizona expungement can make the entire process run much more smoothly. You can rest assured that you will get the application right the first time, so you do not have to wait any longer than necessary to clear your record. Contact Chuck Franklin directly at Chuck Franklin Law by calling 480-545-0700 for more information about how he may be able to help you.